Korean culture is storming the world

From old traditions to comtemporary customs, Korea offers it all.

Korea’s has a rich culture full of experiences and things to discover. We’ve listed a few topics of what we think you need to know when you’re visiting Korea. Don’t miss out on the full experience, and make sure you try out all of it while you’re here.

You will find a lot of different food in Korea! The areas around most universities are filled with restaurants serving different foods. One of Korea’s most famous dish is Kimchi. You will get this side-dish with practically every meal, so better get used to it! We could tell you about all the different dishes, but its better just to try as much as you can. What we will tell you is the way you will eat your food. In Korea most meals are enjoyed together! This means you order one or two big dishes for the entire table. As a foreigner you will probably enjoy Korean BBQ the most. It’s a great and social way of eating. You can prepare your own meat with your private BBQ. Once you arrive you will notice that most tables have small green bottle. This drink is Soju, never heard of it? Well we can assure you, you should know it! It’s one of the world’s most drunken alcoholic beverages. Koreans love Soju and you will most definitely drink it at one point; just make sure you drink responsible! Korean people drink the most alcohol in world, it’s a big part of their culture. 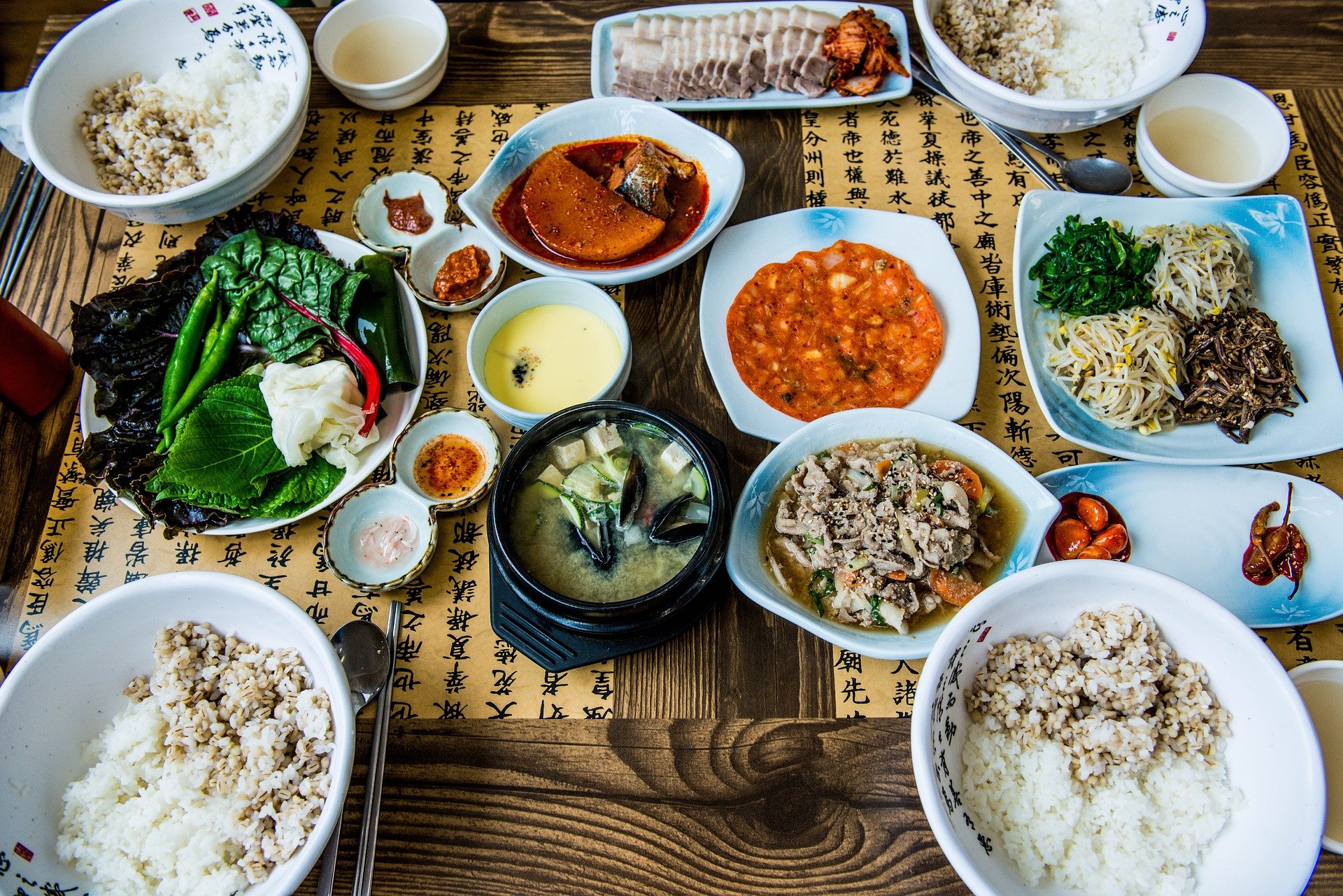 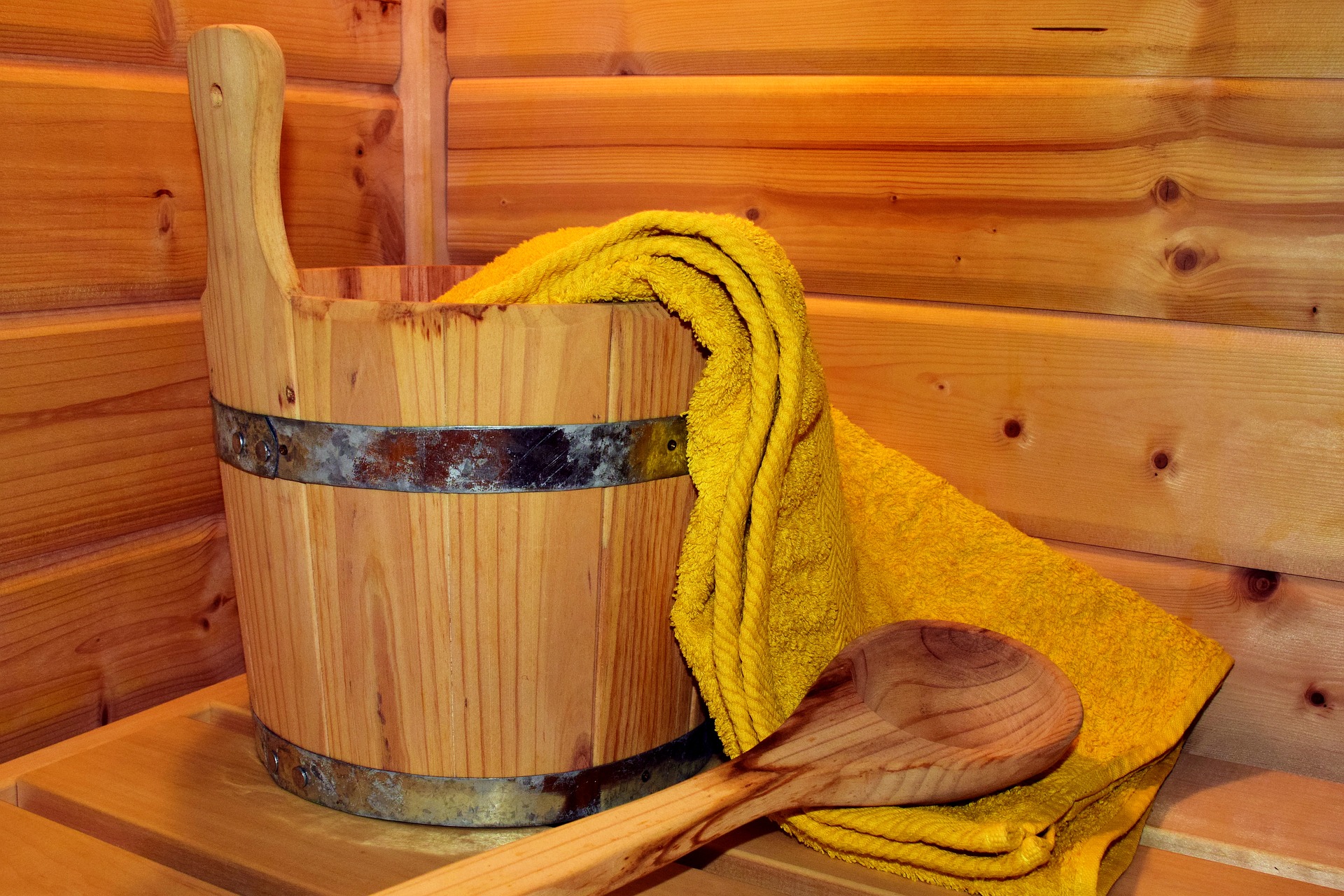 Koreans are busy and stressed so when they want to unwind and relax they go to public baths (찜질방). These places have baths with different temperatures, sauna’s and showers. Koreans use them late at night after drinking, before work, in the weekends or to sleep for a few hours. The baths are separated for guys and girls but the common area is open to both genders. You will get clothes which you can wear here. The 찜질방 offers oxygen rooms, saunas, beds, restaurants and massages.

While most Asian countries have more of tea culture, Koreans love coffee more. You will find a coffee shop on practically every corner and they will always be full no matter at what hour. This is because Korean meet friends, work, study or kill time here. The average adult over 20 years old consumed around 353 cups of coffee in a year, almost one cup a day. Coffee has become the go-to beverage for a majority of South Koreans, still growing in popularity. This leads to continuously increasing coffee consumption in the country. 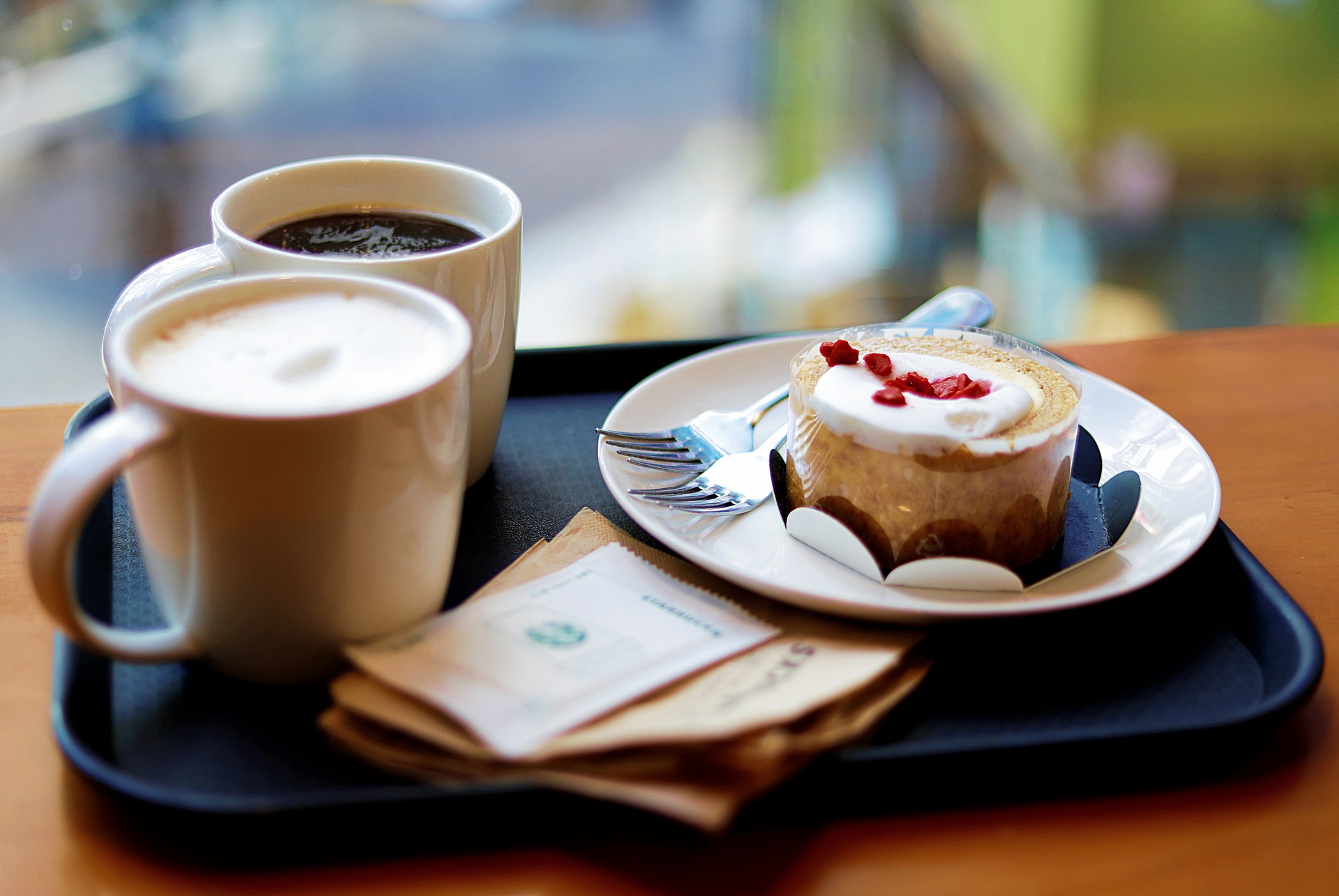 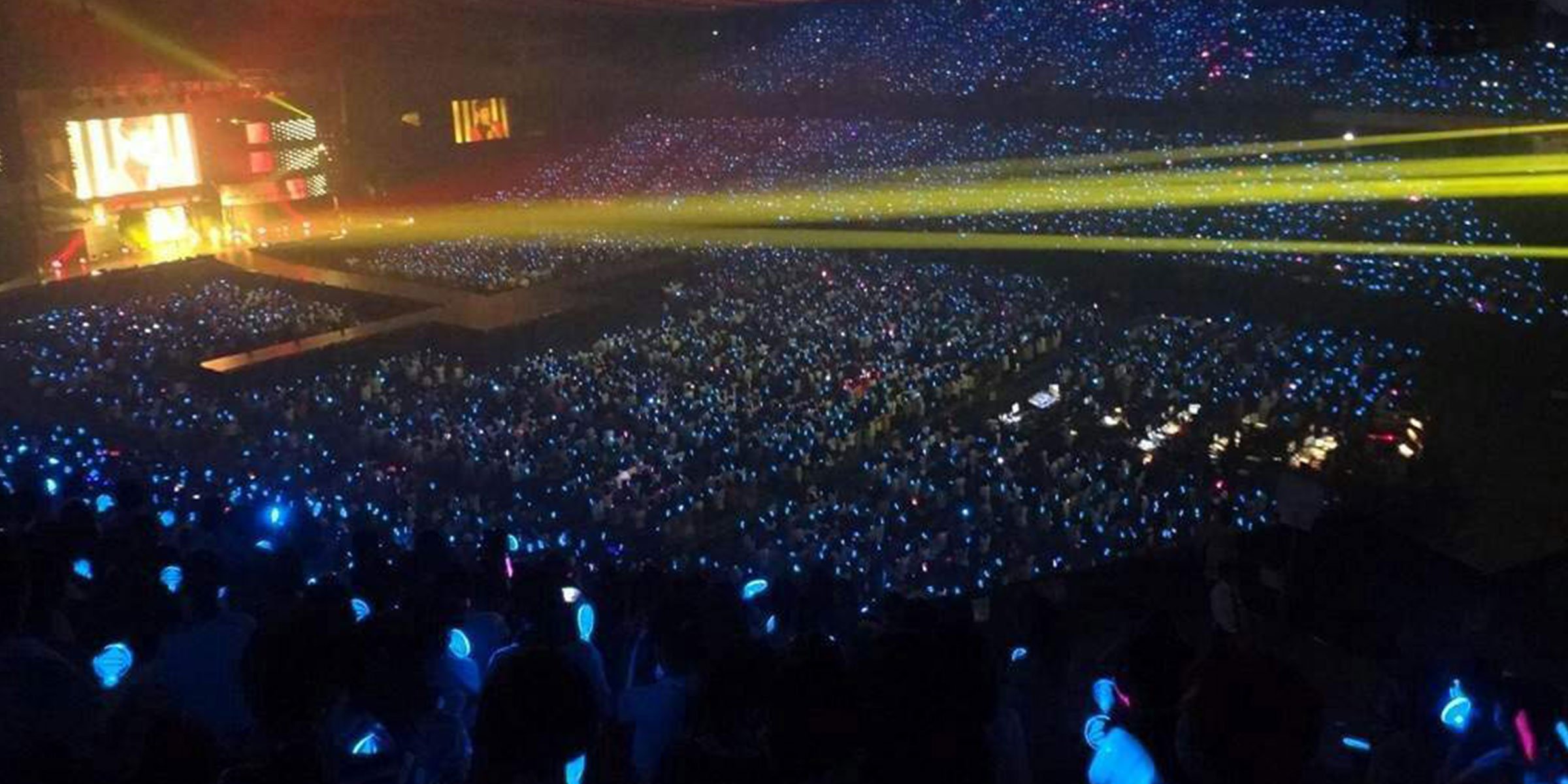 The Korean media & entertainment is becoming more famous. All around the world, but especially in Asia, Korean TV shows en music is known and loved. The Koreans love to idolize their stars and the quality of the music and media is very good. K-pop is getting more and more fans, big chance you discovered Korea through K-pop of K-drama! So when you are here don’t forget to visit a noreabang (노래방), literally “singing room”. You can find them practically everywhere. No matter in what neighborhood you are, there is always a place where you can sing your favorite songs. If you want to watch Korean TV shows with subtitles you should definitely check out www.kshowonline.com. This website offers most Korean TV shows with English subtitles. For more info on K-pop you can check www.allkpop.com.

Korea is a country where all the world’s major religions, Christianity, Buddhism, Confucianism and Islam, peacefully coexist. Given the great diversity of religious expression, the role of religion in South Korea’s social development has been complex; and some traditions are best understood as important cultural properties rather than as rites of worship. In the Republic of Korea, 20% of the country’s population identify themselves as Protestant, 15% as Buddhists and 8% as Catholics. In addition, some affiliate themselves with Confucianism, Islam, Shamanism and other native religions. Buddhism and Confucianism have been more influential than any others upon the life of the Korean people and over half of the country’s listed cultural heritage are related with the two religions. Now recently Christianity is growing very fast. Massive churches are arising and giving service to thousands of people at the same time. One of the most influential religions in Korea is Confucianism. Although not technically a religion, the teachings of Confucius permeate throughout Korean society. The derived highly authoritarian, male-dominated system is reflected in the paternalistic and male-dominated Korean culture. The country’s emphasis on education and respect for ancestors also comes from the teachings of Confucius. 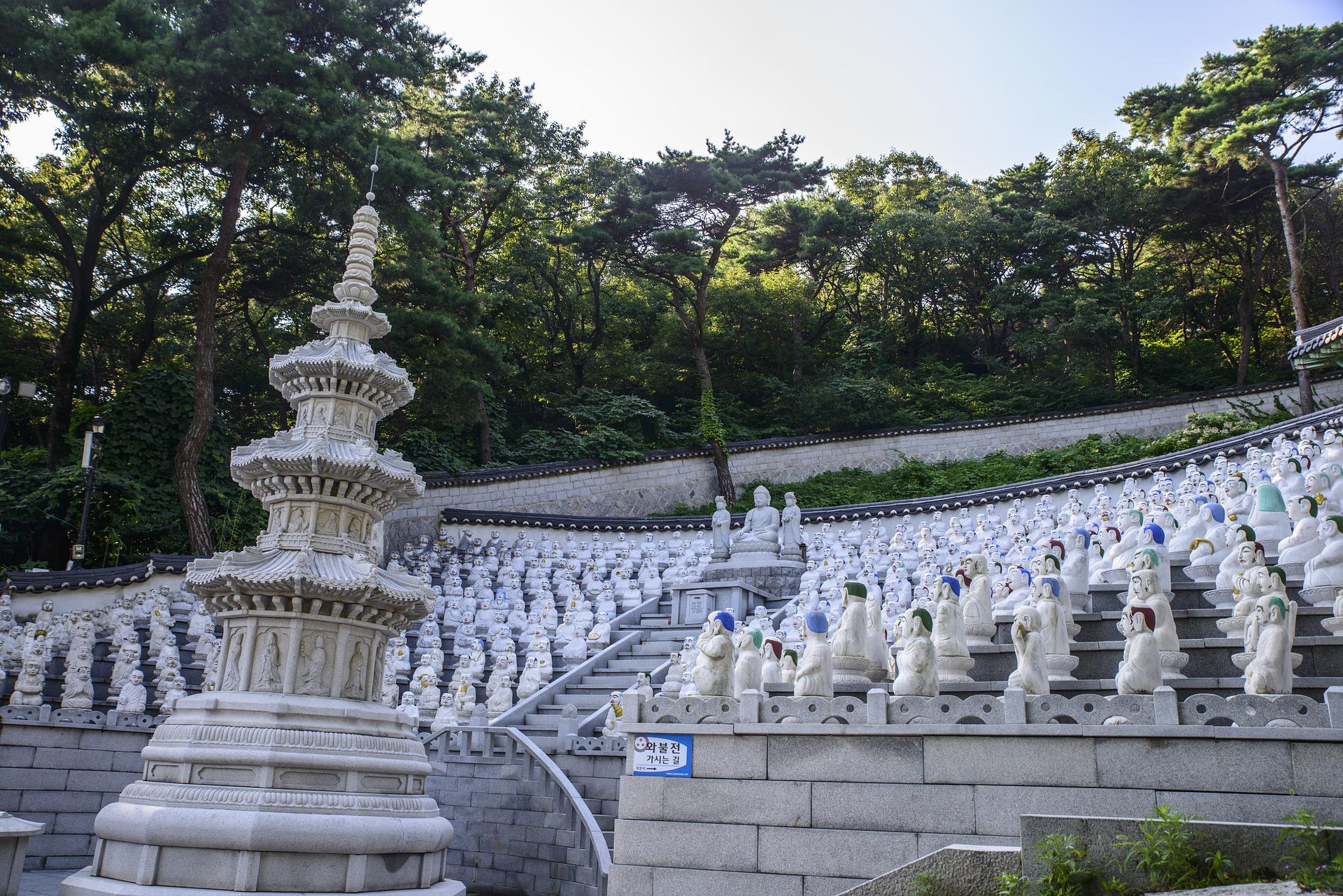