What are your favorite sports? Check out popular sports in Korea 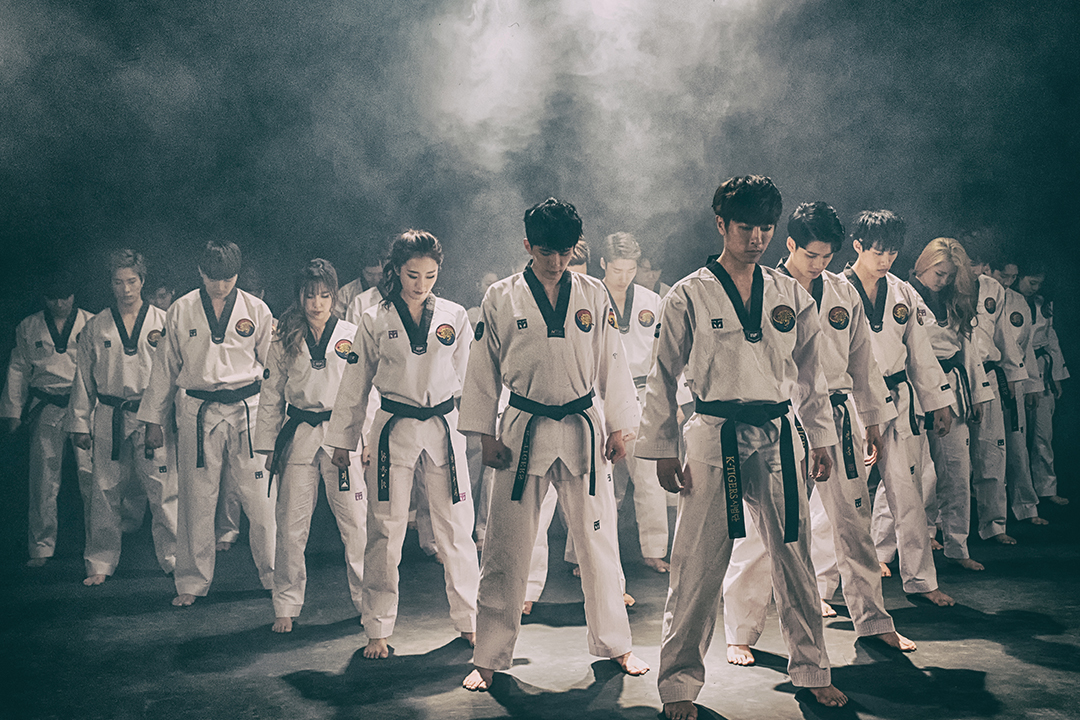 Taekwondo, Tae Kwon Do or Taekwon-Do

is a Korean form of martial arts characterized by punching and kicking techniques, with emphasis on head-height kicks, spinning jump kicks, and fast kicking techniques. The literal translation for tae kwon do is "kicking," "punching," and "the art or way of. They are a kind of martial arts in which one attacks or defends with hands and feet anytime or anywhere, with occasional use of weapons. The physical training undertaken in Taekwondo is purposeful and fosters strength of mind through mental armament.

Baseball was introduced in 1905 by American missionaries and carries a strong following today. Professional teams owned by large conglomerates (chaebols) compete in the KBO League. Korea won the Gold Medal in baseball at the 2008 Olympic Games. Korea is also a regular participant in the World Baseball Classic and is considered one of the best baseball countries in international competition. Several Korean players have gone on to play in Major League Baseball. The domestic KBO League consistently draws 8 million total fans per year, averaging approximately 11,500 spectators per game, both highest among professional spectator sports in South Korea. There is also an active baseball cheering culture in South Korea, with each team having its own method of cheering. 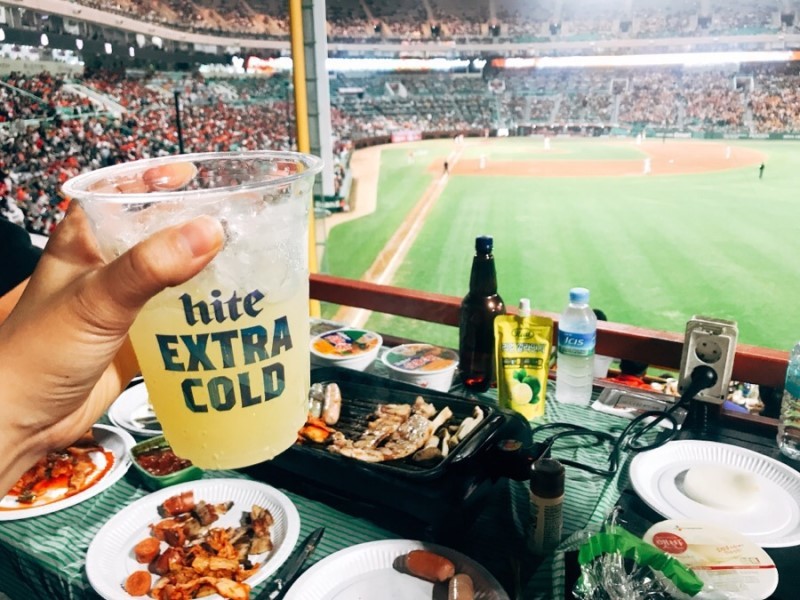 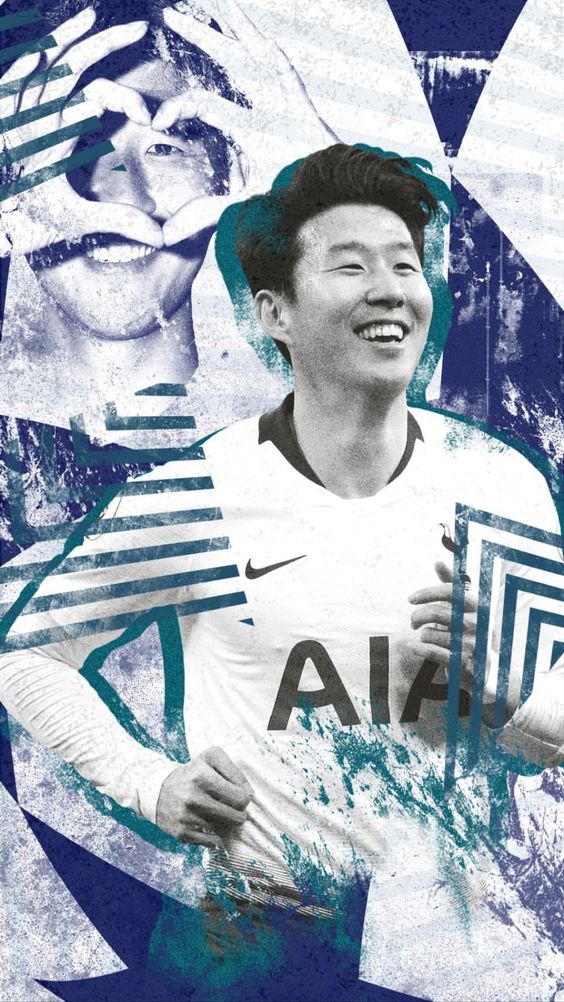 The national football team became the first team in the Asian Football Confederation to reach the FIFA World Cup semi-finals in the 2002 FIFA World Cup, jointly hosted by South Korea and Japan. The Korea Republic national team (as it is known) has qualified for every World Cup since Mexico 1986 and has broken out of the group stage twice: first in 2002, and again in 2010, when it was defeated by eventual semi-finalist Uruguay in the Round of 16. At the 2012 Summer Olympics, South Korea won the Bronze Medal.

South Korea, which competes internationally under the name of "Korea Republic", has qualified for ten FIFA World Cups including the most recent 2018 tournament (Asian record), and co-hosted the 2002 World Cup, finishing in 4th place. Also in 2010, the country's under-17 women's team won the 2010 FIFA U-17 Women's World Cup in Trinidad and Tobago, claiming South Korea's first-ever title in worldwide FIFA competition. The K-League is the oldest domestic professional football league in Asia. A huge number of tiny amateur football gatherings are active and immensely popular.

One of the World football stars in Korea is Son Heung Min. Son shared the Golden Boot with Salah after netting 23 Premier League goals, without a single penalty among them, as well as laying on nine assists and setting new records for his partnership with Harry Kane. Son swept up the Tottenham fans' Player of the Year awards and has spoken about his excitement at playing Champions League football with Spurs once again

Tottenham is set to travel to Son's homeland this summer on a money-spinning pre-season tour in July, with matches against Team K League – a selection of the best players from Korea’s professional league – and Spanish side Sevilla.